Ernesto Ventós Casadevall (1894-1933) started his company of Spanish essential oils distillation in 1916. The following years saw the consolidation of his company which subsequently expanded to include the production of a number of derivatives and the representation in Spain of several important foreign companies. In January 1939, Ernesto Ventós Ravetllat (1921-2012) took over the management of the company, which developed and expanded further to represent leading international companies in the fragrance and flavours sector. Since 1986, Jordi Calonge takes over the running of the company. The expansion of the business into the international market made a new investment necessary: the move to the new premises and offices placed in Sant Just Desvern, in 2008. By the end of 2014, new automated facilities for product storage and processing were opened. Such facilities cover a warehousing area of 28.000 m2 and house some 3.200.000 kg. of product. Throughout 2015, ERNESTO VENTÓS S.A. expanded with new premises, a good team of professionals and it became internationalized through its delegations. Besides, it set up its main headquarters allocating the different services departments in one building. 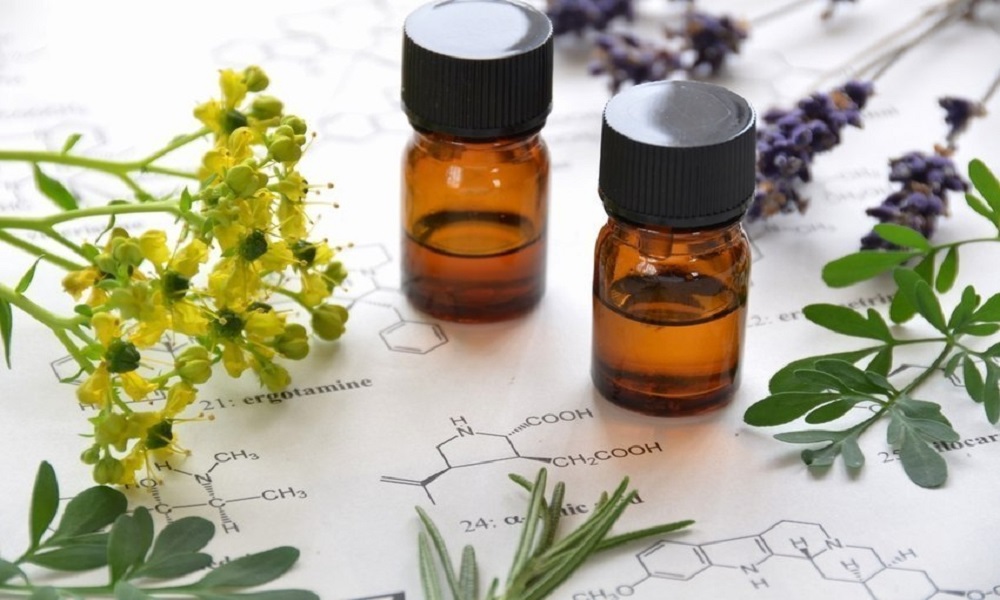 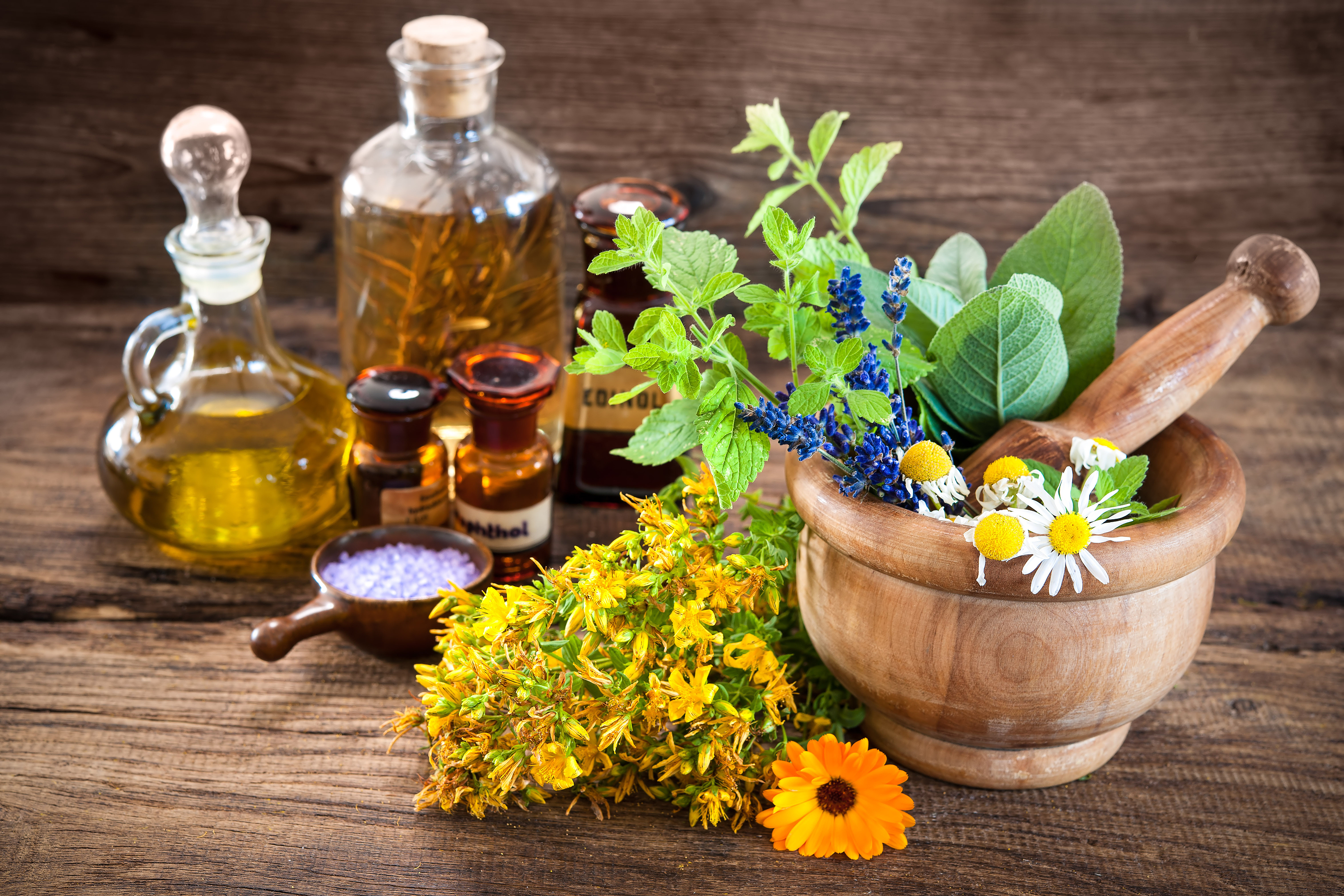 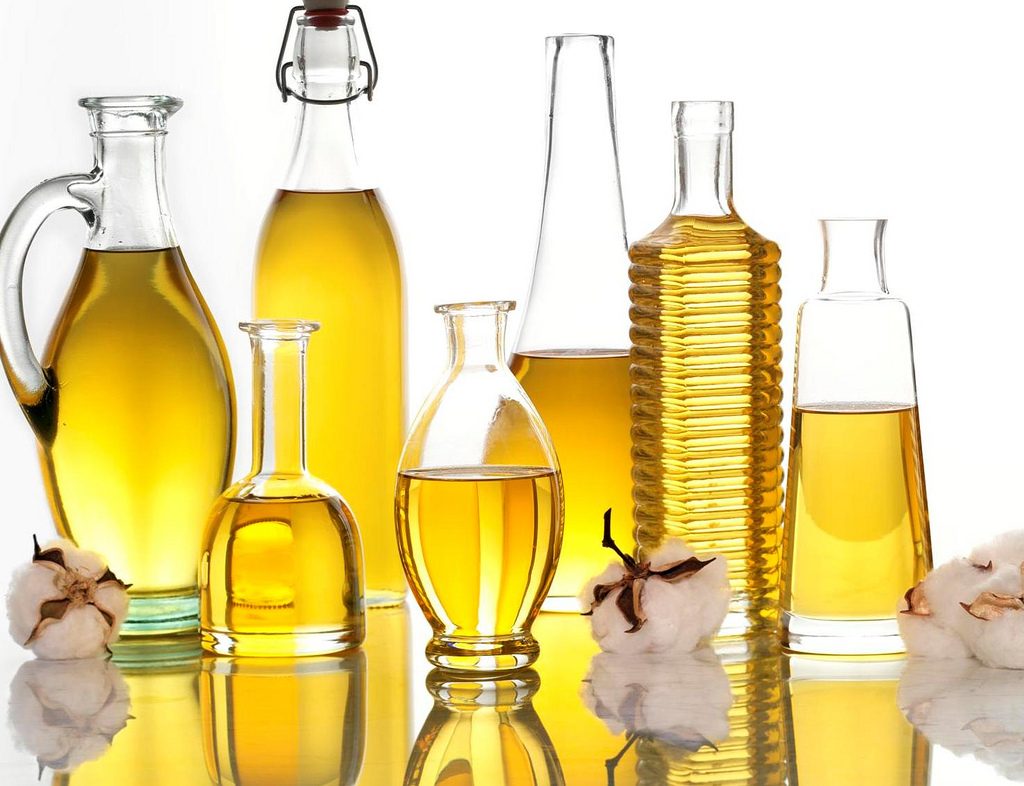