In 1960 in a small ballroom with the support of the residents of Anleo, in the North of Spain, our activity started as producers of French cheese varieties under the brand name Reny Picot.   At that time, the Spanish dairy sector was still at an early stage of development, and we realised the opportunity to create a company specializing in the production of camembert cheese. On the first day of production we used 124 litres of milk and obtained about 15 kilograms of camembert.   After only a year in business, we decided to branch out into the manufacture of other varieties of cheese. This also permitted us to reduce the indirect costs associated with a surplus of buttermilk. We then started to produce butter.   Between 1975 and 1985, we consolidated our position as a leader in the production of milk powder and butter in Spain and as specialists in infant formula, giving rise to a close collaboration with leading laboratories in order to work on technological improvements concerning the treatment of whey.   At this time, we also took our first steps into the field of UHT milk.   During the 90s, we improved our position in the cheese sector with the acquisition of ‘Industrias Lácteas Montelarreina’, specializing in traditional Spanish cheeses, and the purchase of a small factory in the Dordogne specializing in the production of goats’ cheese. At the same time, we increased our presence in the fluid milk market with the purchase of the Asturian factory, La Polesa.   Always using the latest technological innovations, in 2003 we developed in Anleo a process by which we separate and treat the fatty acids of milk to obtain various types of fractionated butter.   Today, Industrias Lácteas Asturianas S.A., known in the industry ILAS, is a leading multinational dairy company producing all kinds of dairy products. In addition to supplying the domestic market, we export worldwide and have factories in five different countries. 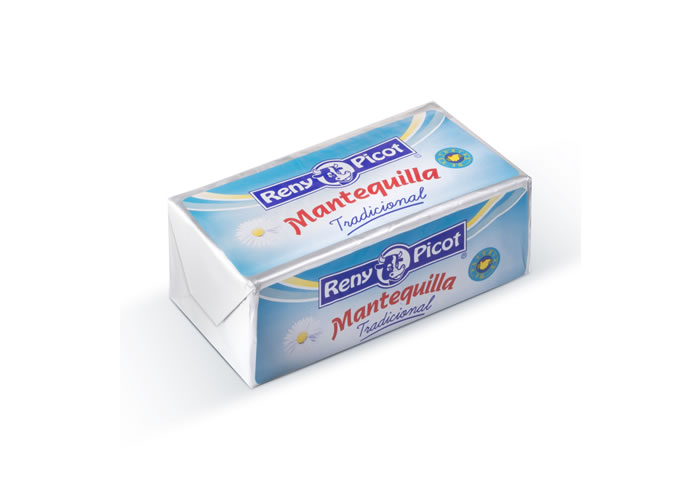 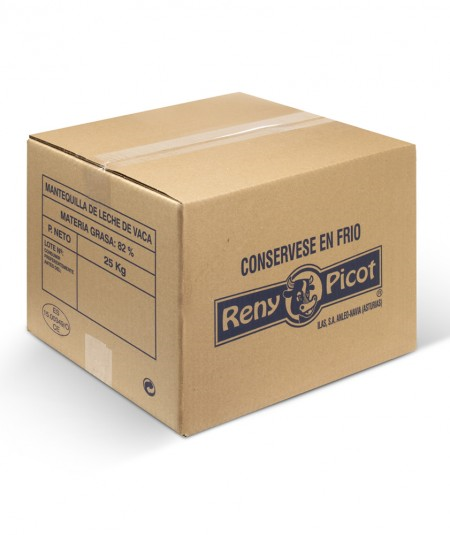 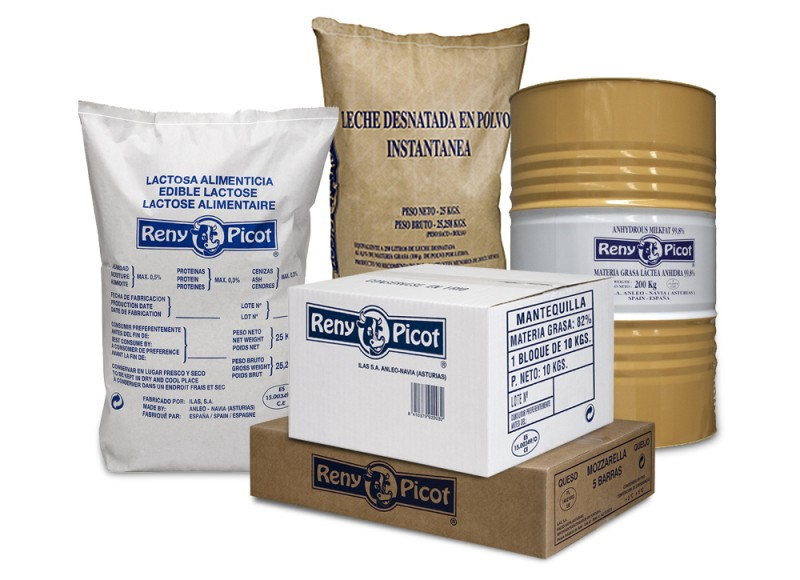